Is the scale Lying?

If you are like me....you have based your health on the number that appears on the scale.

This is something that NEEDS TO CHANGE. Yes I gained some unwanted weight, my clothes don't quite fit the same, and no....I am not pregnant. Why do we use the scale to determine our level of health? What does that number even represent?

So two months ago, I stepped on the scale and out of nowhere 20Lbs appeared... it was like magic, but totally in the wrong way. I had no explanation of where this came from. Yes we had just had Christmas, but I had great self control and didn't splurge 20Lbs worth. I eat healthy on a regular basis, and track my food intake often on cronometer (if you have not checked out this website, do it....it's amazing). But...I have been a bit too inactive. I have always been active, but never worked out on a regular basis. So this is something I decided to really try. So the last two months I have been exercising 5-6 days a week doing HIIT training. As sad and pathetic as it sounds, I had like 2-3 weeks where all I could do was like 15 squats and 5 pushups and I was sore for days. But now, I can do a 20-40 min workout with weights. So incredibly proud of myself that I have been so vigilant, stuck with it, not made excuses, and actually enjoyed it.

The big news though....there has been a 2 pound difference on the scale! That would make most people freak out....2 months of hard work for 2 stinking pounds?!?! Was all this time and hard work worth it? YES, IT TOTALLY WAS! I feel so much stronger, so much more energy, my self esteem is higher, body image is greater (if clothes don't fit properly, I know they will soon because I am doing something about it).

So instead of basing your health on the number on the scale,

-base it on the food you are putting in your body

-base it on your strength or what you can physically do

-base it on your energy level

-base it on your self esteem and self worth

-base it on your level of joy

most of all, avoid basing your health or image of yourself to the number on the scale.

Are you doing enough? 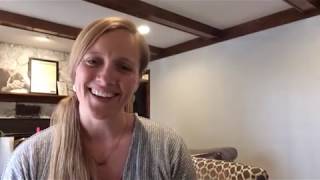 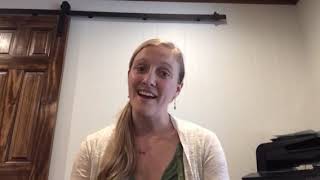 5 ways to naturally heal yourself 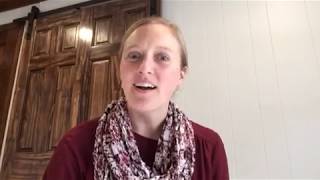 2 things you are doing to sabotage your health 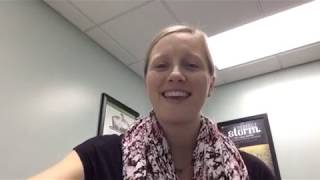 This could determine how healthy your kids are. 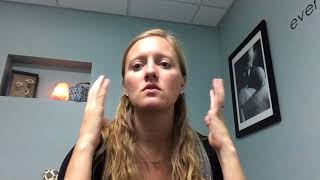 7 tips to naturally fight the flu

Why isn't my child healthy?

The Power of GREEN!